Now more than ever, thousands of young people need Centrepoint's support to help them to turn their lives around and leave homelessness behind them. But we cannot do that without people like you.

By taking part in Sleep Out, you can help to ensure that young people like Tania don't have to sofa surf or avoid the dangers of rough sleeping and can move on positively.

Tania, 22, suffered verbal and emotional abuse at home, eventually being asked to leave in May 2020 during the pandemic. After sofa-surfing with a friend for a short period, the housing office put her in touch with Centrepoint, where she was offered a place to stay.

Tania remembers that early period after being thrown out as being very lonely.

“I just felt all on my own. I was at college at the time and I was struggling a bit, but I was getting by. I just had one friend who was helping me – I was staying with her mum. I wasn’t really comfortable with it; I’d prefer to be on my own or in a familiar setting. But at the end of the day it was better than being at home, because my family weren’t treating me very well,” she reflects..

Tania was referred to Centrepoint in Bradford and both the residents and the staff helped her to feel more at home.

“I met my support worker, Naz. She was really good with me, she settled me in and checked up on me every few days,” Tania recalls. “At first, I didn’t really like it. I’d heard some things about hostels which was going round in my mind and it kind of scared me, but the staff there were really nice and the people I met there were nice too – they helped me through and I realised it wasn’t as bad as I had imagined."

“My key worker encouraged me to save as much money as I could, which I did. I was able to get on with a lot of things by myself, like cooking, but she always made sure that the support was there if I needed it.”

Now that she has moved into her own place, Centrepoint have provided Tania with a floating support key worker who helps with the transition into independence. Annalida or Anna, to the young people she works with, will visit Tania regularly to ensure she is settling in okay and check if there’s anything she needs.

Anna is extremely proud of how far Tania has come in a short space of time: “She is very independent, and every time I go round we have a good laugh. She’s a really easy, welcoming young person.

In the past year, Tania has been busy: she has just finished college, where she was completing functional skills in maths and ICT. She also completed her functional skills level two with the CP training team in Bradford and got her health and social care qualifications. She recently secured a job in a residential care home for the elderly.

Tania’s advice to other young people in services would be to make the most of the opportunities you are given: “It’s a hard time, but try and look on the positive side and take all the support you can get. The staff at Centrepoint are really kind and knowledgeable and really want to help you, so make the best use of their expertise.”

You can help support a young person like Tania by signing up to Sleep Out. 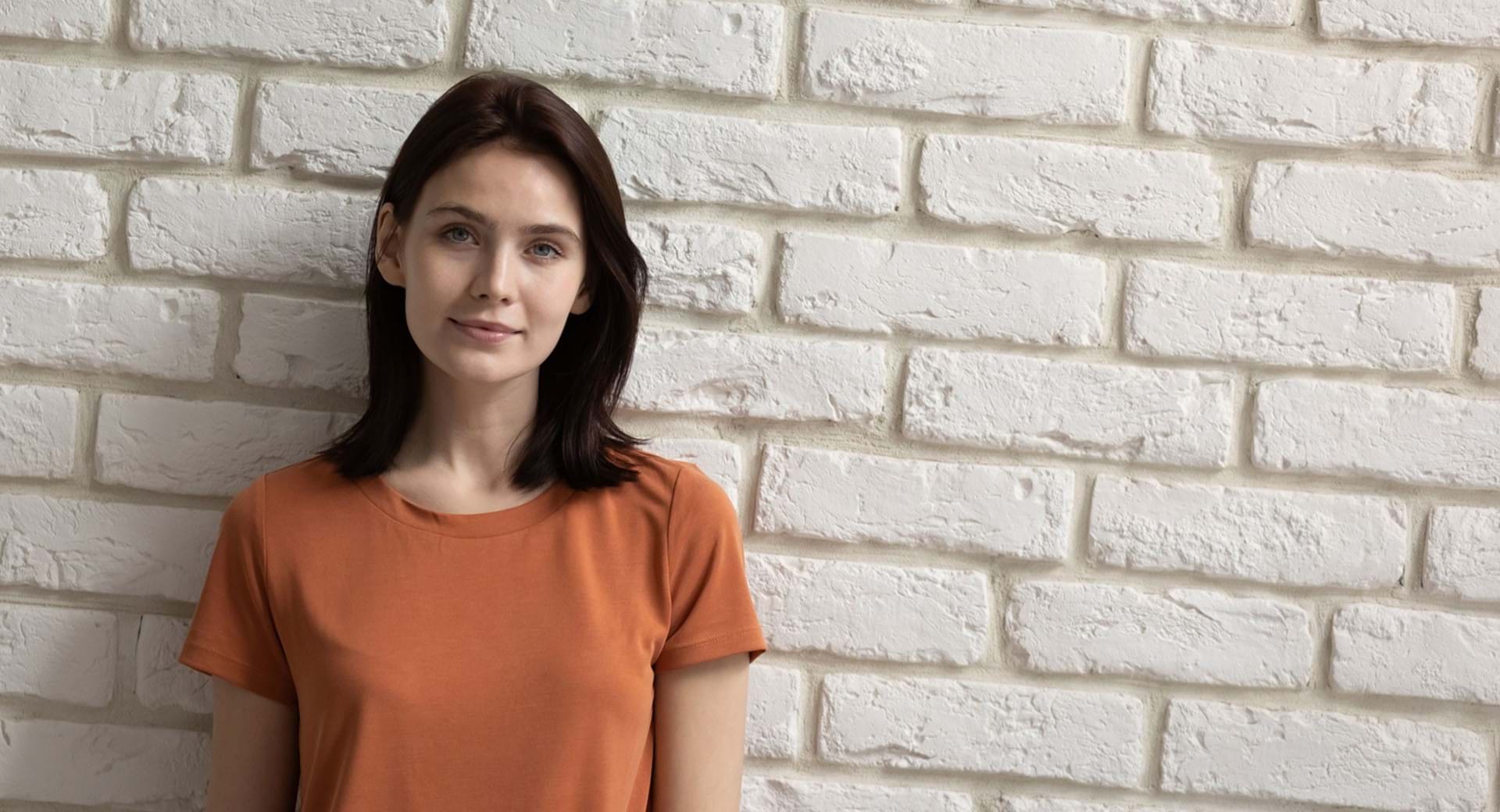